In linux, what do all the values in the “top” command mean? - Stack Overflow - answered by CesarB

‘T’ is a state where the process is stopped, usually via SIGSTOP or SIGTSTP. It can also be stopped by a debugger (ptrace). When you see that state, it usually is because you used Ctrl-Z to put a command on the background.

linux - What is an uninterruptable process? - Stack Overflow - answered by CesarB

The process/task cannot be interrupted in this state, because it can’t handle any signals; if it did, another page fault would happen and it would be back where it was.

When I say “process”, I really mean “task”, which under Linux (2.6) roughly translates to “thread” which may or may not have an individual “thread group” entry in /proc

In some cases, it may be waiting for a long time. A typical example of this would be where the executable or mmap’d file is on a network filesystem where the server has failed. If the I/O eventually succeeds, the task will continue. If it eventually fails, the task will generally get a SIGBUS or something. 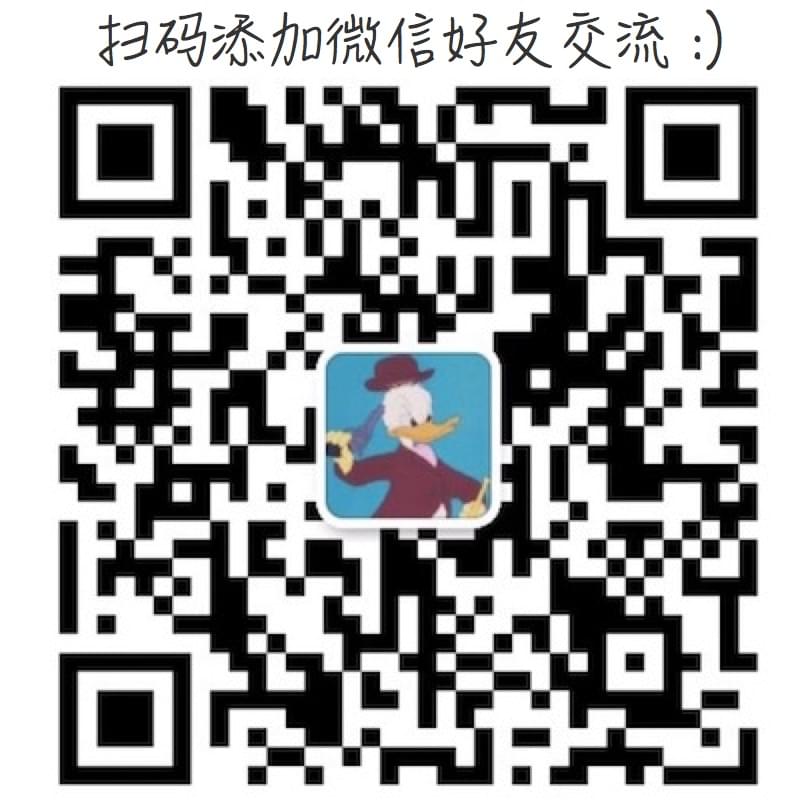